Developing a social media community for an established pizza chain.

A social research strategy was created for Pizza Express to help them understand the behaviour of their target audience and demographic across the entire social spectrum.

It outlined where the noise was being created around their brand and how much was being generated across each channel. We then defined the best way to interact and engage with their fans.

Pizza Express had a small but growing online community of Fans who they wanted to tap into. They also knew there was a lot of noise around their brand through social channels and they and wanted to find out if they could target this noise, as well as find new Fans and generate in-store sales.

A series of engagement apps were run, such as a competition app called ‘Like Me, Like My Price’. This generated ‘Noise’ through social channels by linking to a dynamic Facebook app which dropped the price of a pizza by 1p for every ‘Like’.

In order to receive the discounted price users had to register to receve a voucher they could redeem offline, this then allowed us to track the social campaign results. The data was also used for ongoing marketing campaigns.

We then found Fans on Facebook and used the Facebook Pixel to deliver Ads them, encouraging them to make a purchase which could then be tracked. The data captured through registration could also be used for on-going marketing campaigns.

Over the course of weekend XD generated over 50000 Likes! A massively successful campaign that increased loyalty, empathy and rapport with customers through a two way dialog and generated powerful word of mouth marketing.

A lot of data was captured closely matching the target audience which then had the ability to be used for warm ongoing marketing campaigns both online and offline.

At the end of the campaign Xcite Digital were nominated for a national DADI Award for Best use of Social Media, and had socially engaged over 10m users. 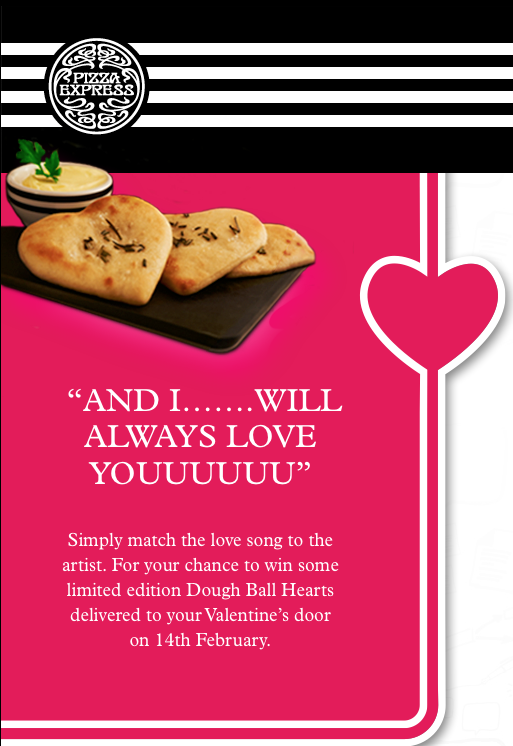